Do you think Gavin Newsom saw this one coming? Not a chance. In a truly remarkable turn of events that shows just how far from grace the thoroughly disgraced California Governor has fallen, even a celebrated former Democrat Majority Leader Gloria Romero has flipped on him and endorsed the leading contender in the Gubernatorial recall election: Republican Larry Elder. That’s got to sting a bit.

In a video spot produced by Elder’s campaign, Romero said, “Our public schools need big change. I’m Gloria Romero; I was the majority leader of Democrats in the state senate. I believe in charter schools and school choice. So does Larry Elder – but not Gavin Newsom. He shut our public schools while he sent his kids to private schools,” The independent Chronicle reported that the reporters covering the recall effort said the ad is expected to air in “nearly every major media market” in California.

For California Democrats Leader Romero Is a Big Deal

This is no lightweight endorsement in the California political scene either, according to The Daily Wire “Romero, who holds a Ph.D. in psychology from the University of California, Riverside and could not run again for office in 2010 because of term limits, had a strongly liberal voting record, according to Ballotpedia:

Capitol Weekly, California’s major weekly periodical covering the state legislature, publishes an annual legislative scorecard to pin down the political or ideological leanings of every member of the legislature based on how they voted on an assortment of bills in the most recent legislative session. The 2009 scores were based on votes on 19 bills, but did not include how legislators voted on the Proposition 1A (2009). On the scorecard, “100” is a perfect liberal score and “0” is a perfect conservative score. On the 2009 Capitol Weekly legislative scorecard, Romero ranked as an 89.

Romero is also known for bucking party leadership and hunting down corruption and cronyism with gusto. This among other things earned the liberal a gushing feature piece from The Wallstreet Journal back in 2012, so to say her words carry some weight, especially in California’s massive Latino demographic is a bit of an understatement. But the basis of Newsom’s concerns should be this: Romero represents the grassroots of the Democratic party machine in the Golden State, not the elitist establishment. If Gavin has lost Romero he’s lost a huge portion of his base, at a time when he REALLY can’t afford it. A truly bipartisan effort to oust him in the unbelievably polarized climate of 2021 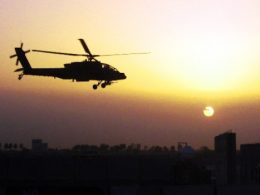 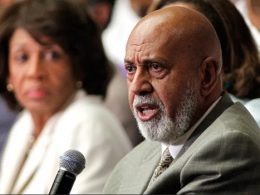 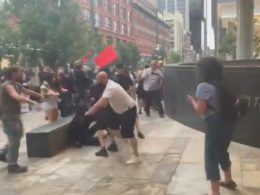 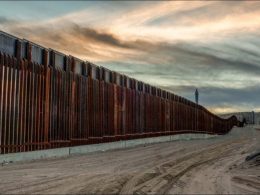 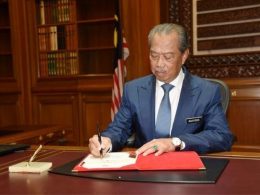 Malaysia’s prime minister and his entire cabinet have submitted their resignation to the king, according to a statement…
byAnastasia Boushee 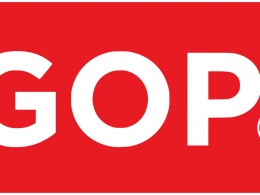 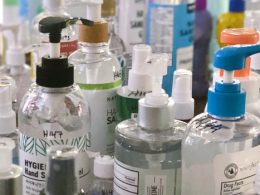