In the United States of America of 2021 cities are beginning to earnestly experiment with Socialism, and that’s terrifying. The latest eventual victims and unwitting pawns of the Democrat-Socialists are the economically struggling residents of Patterson, New Jersey made famous by the film “Lean on Me”. NBC5 Chicago reports that “Universal basic income is coming to a city in New Jersey but only for select residents, for now.”

The graphic from the Paterson, NJ City Website tells you everything you need to know about the target audience: young, Black Americans with who claim less than $80,000 of income per year, of whom 110 will be chosen. Each recipient will receive $400 per month for 12 months regardless of employment status. Patterson Mayor Andre Sayegh announced the program and claimed that “similar programs have been a huge success in other cities in providing people with extra help.” according to NBC. Such as similar programs in California perhaps, with record shattering homelessness? Clearly the good Mayor hasn’t read up on most of the results from even leftist publications like Business Insider and Vox. 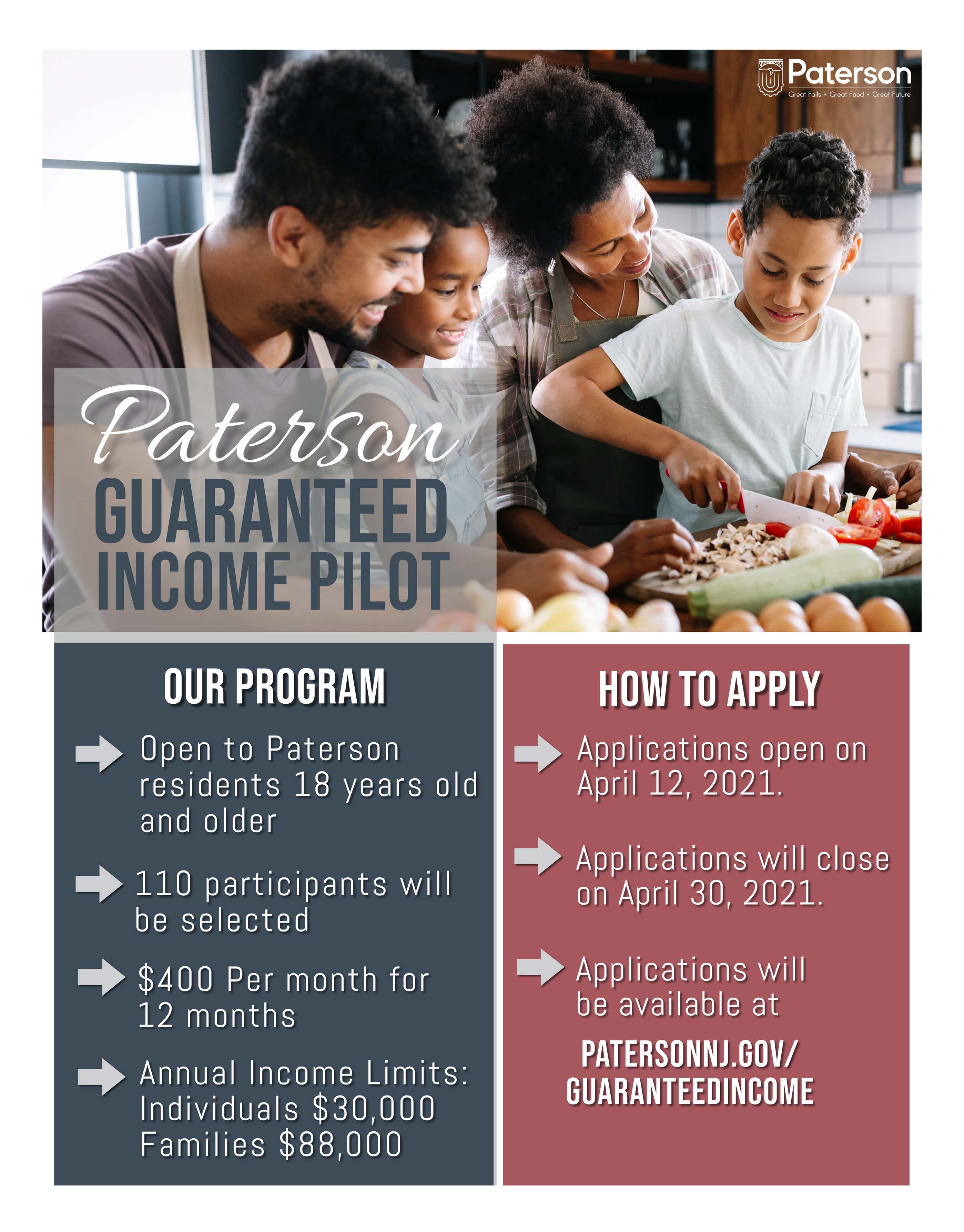 All of This Has Happened Before, All Of It Will Happen Again

This irresponsible social experiment is the latest in a string of them going back decades in 13 different nations at least according to Vox. The most notable of recent memory was the spectacular failure of the Universal Basic Income experiment of 2018 in Finland, the same that was looked to excitedly by the Yang Gang and the Bernie Bros in the lead up to the 2020 election.

“When the trial launched in 2017, it made Finland the first European country to test a government-backed unconditional basic income, which essentially pays a person a regular stipend, no strings attached.”

The stipend and the experiment as a whole were viewed as a colossal failure for many reasons, first being that the additional income did nothing to increase employment stats as the designers hoped, furthermore, there was so much apathy in the group which received the assistance that barely 25% would bother to take the survey to submit their results! After receiving $1,400 per month for a year, they couldn’t be bothered to check a few boxes for the government researchers! Let alone go and get a job!

A “Terrible Idea”, Even In New Jersey

In 2019 at the height of debates between Democrat Primary contenders Business Insider ran one of the most lefty leaning barely non-socialist articles ever which describe UBI as “a Terrible Idea” denouncing Andrew Yang and Elizabeth Warren’s attempt to appease the far left and admitting the truth.

The next time someone tries to tell you that “true socialism” hasn’t been tried because the Soviet Union, China, North Korea, Vietnam, the Iron Curtain nations of Europe among others “never did it right” point them to this article and others like it. (Surely, New Jersey can get it right..)

This fallacy has been attempted again and again and again, and they’re going to keep trying until the rig the game to get the result they want… gee, that sounds familiar doesn’t it? And then it’ll just be a matter of time until they try to scale-up their social science project to the whole nation… like COVID stimulus checks… Interesting 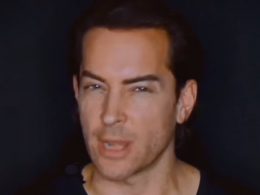 First they silenced him, now they’ve arrested him, next they’ll make an “example” of him. Brandon Straka created…
byMatthew Holloway

A deadly situation near the border spilled over into a Walmart parking lot in Nogales, Arizona on the…
byAnastasia Boushee