Steven Elliott has officially announced on Twitter his campaign against Marxist “Squad” member Rashida Tlaib for her radical anti-American policies and push for defunding the police.

Elliott, who is a Marine veteran and business owner, has decided to run against Tlaib for the United States Congress in Michigan’s 12th district.

I’ll stop The Squad and Protect the American Dream.

Elliott decided to join the Marine Corps at the age of just 18, where he served for four years as a Logistics Specialist at Camp Pendelton. There, he was assigned to the 1st Surveillance, Reconnaissance, Intelligence Group (SRIG), ensuring the operations of all combat essential equipment.

Additionally, Elliott was connected to the Army Paratrooper School in Fort Benning, Georgia as well as having been deployed to the US Southern Border to track drug smugglers, human traffickers, and illegal migrants.

After completing his military service, Elliott decided to venture into the business side of things, where he began selling cars at a local dealership in Royal Oak. Following in 2001, he made the decision to start his own business, American Pride Tattoo Studio, after taking a loan out on his home.

Then in 2012, Elliott founded and continues to operate a full-service aesthetics center, Rochester Laser Center.

A Gateway Pundit reporter got some exclusive statements from Elliott wherein he called out Tlaib for not representing the people of Michigan.

Rashida Tlaib is a reckless radical who needs to be stopped. She does not represent the hardworking people of Michigan. We are seeing a movement in American against hypocritical politicians who break the rules and push there extremist agendas.

Michigan deserves a real leader, not a far left Socialist hack like Rashida Tlaib. I’m a veteran, a businessman, and a common sense conservative who will fight for our working class families.

TGP has more details of this story:

While Tlaib is definitely a powerhouse when it comes to fundraising, her vociferous Jew hatred (for which she was banned from Israel for), membership in the Democratic Socialists of America (along with AOC) and her support for abolishing the entire prison system, local law enforcement and ICE will be easy targets for Elliott to hammer during the campaign.

Though a political newcomer, unlike Tlaib who served for years in the Michigan State legislature before running for congress, Mr. Elliott is not deterred by taking on the well-moneyed (and anti-American) “Squad” member in the upcoming midterm elections.

“I am a patriot who loves his country and believes that America is truly exceptional,” Elliott said before concluding that inflation, increasing crime, poor education, erosion of freedoms, economic stagnation, high taxes and regulations were the main factors behind his decision to throw his hat in the ring against Tlaib.

For those looking to learn more about Elliott, or support his campaign, please visit his website by clicking here. 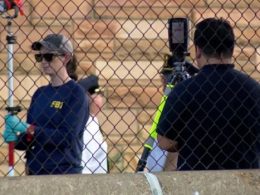 Some fresh details are coming out about an off-duty FBI agent from the D.C. branch who was involved…
byStaff Editor 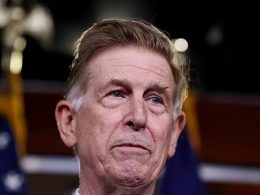 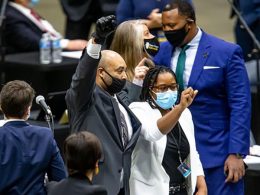 The latest liberal policy to hit the state of Illinois will lead to only one thing, do it…
byMark Megahan 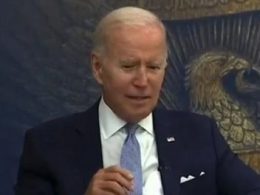 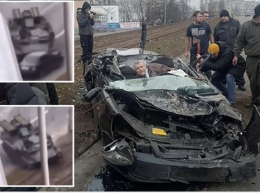 Videos of Russian aggression against the Ukrainian people are going viral by the minute. World War 3 feels…
byStaff Editor