An Oregon man was detained after he led police on a pursuit in a construction development’s excavator.

Sunday may have started like any other for the Washington Region Constable until they were called to apprehend Jesse B. Shaw, who attempted to elude the in a construction site’s backhoe. The heavy equipment he had actually been driving when the police arrived on scene.

Deputies knew Jesse B. Shaw had three warrants and was wanted for stealing a car. They found him at a property north of Banks, driving this excavator and he ignored commands to surrender. Shaw drove the excavator over half a mile with deputies following on foot until he stopped pic.twitter.com/JUp631wL4O

Shaw had numerous warrants out for his arrest police told local news when reporting on the incident.

He was wanted for distribution of methamphetamine in Clackamas County, another for swiping a vehicle while on parole, and for avoiding cops in the Columbia Area. The warrants Shaw over the swiped cars was issued.

When Shaw was identified on the scene of the heisted digger on a construction site in Washington County, he ignored numerous requests to exit the equipment.

Local News WFTV reports that Shaw finally stopped the backhoe and was taken into custody after leading police in a slow pursuit across the property. Though the top speed of the backhoe is not known, the video recording on Twitter shows that the police at the scene were able to keep pace with the bulldozer on foot.

Video of Shaw’s arrest was not released so it is unknown if he further resisted arrest but a surcharge of property of a stolen motor vehicle was added to his charges. 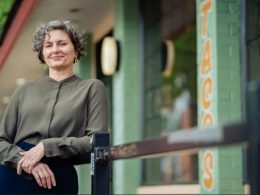 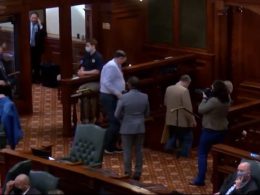 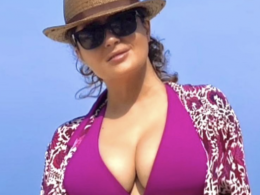 People Criticized Her Bikini Photos, So Here’s What This Legendary Actress Had to Say 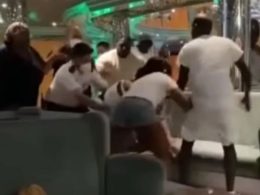 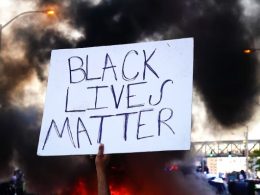 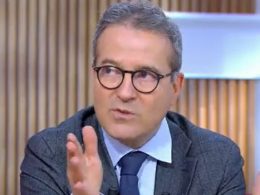 The head of a major metropolitan hospital in Paris, France has publicly suggested that COVID19 patients who have…
byadmin 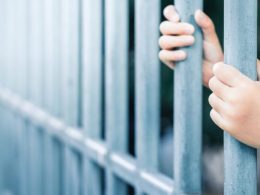 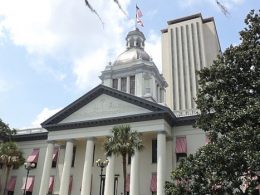