Democrats in the Pennsylvania House of Representatives are in fact welcoming “women and non-men” to take part in a discussion “about issues affecting our communities that highly impact non-men in PA.” 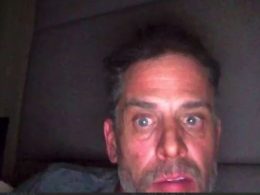 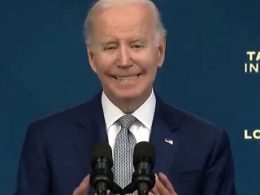