A major ballistic missile attack has devastated a community in Yemen, striking a mosque, and a school killing and injuring at least 29 civilians. According to reports from the Yemeni foreign minister, women and children were among the dead and wounded. The barbaric attack took place in Marib, a strategically crucial province situated at the front-lines of the Yemen civil war between forces loyal to the last legitimate government of Yemen led by President Abdrabbuh Mansur Hadi, and Houthi tribal Ansar Allah rebels, backed by Iran. In a conflicting report, Yemen News Agency (Saba) sabanew.net reports there were 39 dead and an additional, unspecified number of injuries.

Al Amud, #Maarib,#Yemen 🇾🇪
Video of a mosque in the area that was targeted by #Iran-backed Houthi militia's ballistic missile.
Death toll due to this attack has risen to 39 civilians. pic.twitter.com/6NaRpif99I

According to The Algemeiner,

“Two ballistic missiles were used in the attack late on Sunday, Marib governor’s office said in a statement.

There was no immediate claim of responsibility by the Iranian-backed Houthis.”

Muammar Al-Iryani, Minister of Information, Culture, and Tourism in a statement via Twitter posted in English,

This horrific massacre within series of systematic killings of civilians by terrorist Houthi militia in past days in Marib & Taiz, which claimed lives of innocent women & children, &deliberate bombing of homes, & mosques, in light of incomprehensible & unjustified intl silence

Understanding The Latest Missile Attack Of The Yemen Civil War

The current bloody internecine conflict in Yemen has been raging since 2014 but the entire region has been unstable since the Mutawakkilite Kingdom of Yemen was overthrown by revolutionaries supported by Egypt, the Saudis, and Jordan in 1962 kicking off the North Yemen Civil war until 1967 resulting in the establishment of the Yemen Arab Republic in 1970.

In the southern portion of Yemen, the British had ruled the strategically valuable tip of the Arabian peninsula since 1839. The British had attempted to unite the various tribes surrounding their port colony of Aden who each held separate protectorate treaties with the British into a single state throughout the sixties as part of their ‘decolonization’ efforts. The British were desperately trying to prevent a post-WWII civil conflict as the world had seen in China, Vietnam, and Korea.

Unfortunately, British efforts under leftist-Labour Party Prime Minister Harold Wilson failed horribly in 1967, resulting in the ‘Aden Emergency’, a massive uprising against British rule that saw the Soviet-backed socialist Front for the Liberation of Occupied South Yemen (FLOSY) battle the Saudi-financed guerrillas in the Yemen Arab Republic who had spread South with the formation of the National Liberation Front (NLF). It was exactly the nightmare scenario the British had hoped to avoid and they abandoned the Aden colony and Yemen after over 120 years of colonial rule in less than a year. 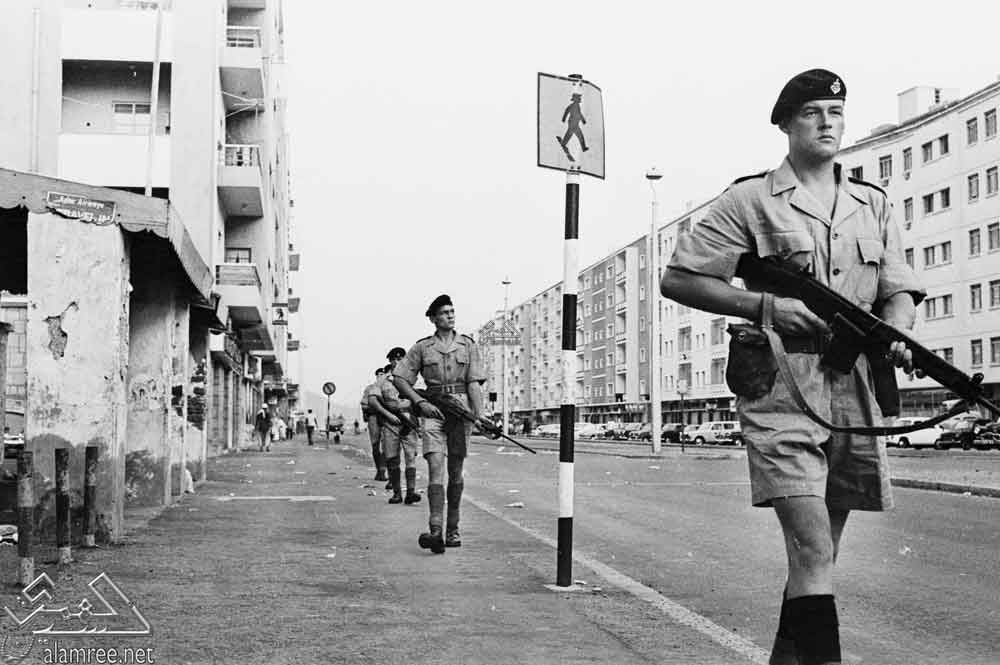 The fighting would be ongoing with short periods of peace between conflicts in 1972, 1979, 1980, and 1986, until peace talks began in earnest in 1988 but Yemen wouldn’t see unification between the North and South, until 22 May 1990. Even then, it didn’t last long with civil war breaking out again in 1994. It was hoped that after the 1994 conflict, new amendments to the Yemeni constitution would allow the fragile peace to hold, but the nation was still plagued by Islamist terrorist movements like Al-Qaeda who operated extensively there, attacking the USS Cole in October of 2000 a little less than a year prior to 9/11.

It was around this time that an Iranian-backed group of Shitte insurgents led by Hussein al-Houthi’s Zaydi movement ‘Shabab al-Mu’mineen’, called “The Young Believers” began battling the government openly triggering a full-blown revolution in 2011.

Fast-forward ten years and these are the same Houthi rebels who are battling the last vestiges of an internationally recognized government in Yemen today that hasn’t effectively ruled since the nineties. They are still supported by the same benefactors, as the government forces are propped up by the Saudis, and the Houthis by Iran. Just as it was almost sixty years ago, Yemen is still trapped in a proxy war. With 29-39 men, women, and children dead and wounded from missiles raining down on a mosque and a school on one of the most blood-soaked patches of desert in the world. 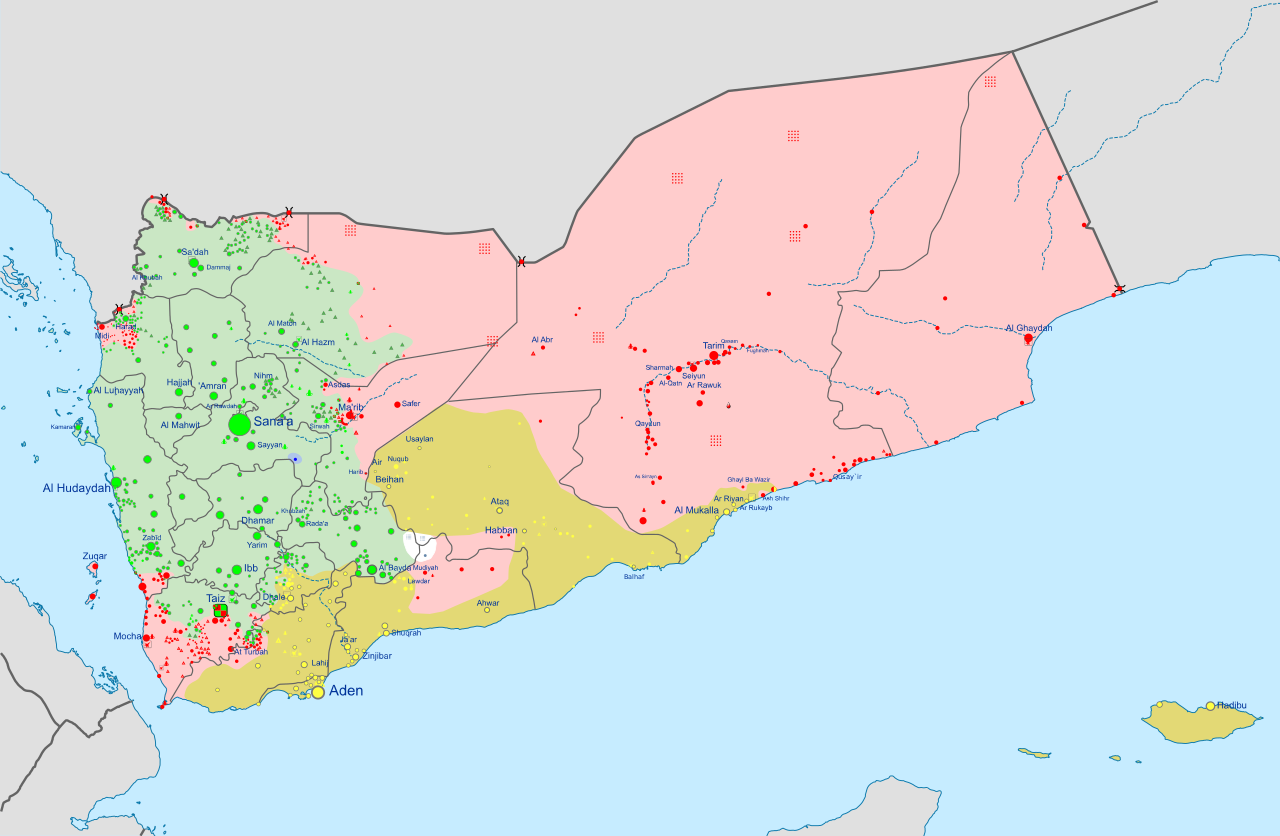