Amidst the escalating conflict between Israel and Palestinian terror groups Hamas and Islamic Jihad a new aggressor emerges on the battlespace: Iranian backed Hezbollah forces in Lebanon, Israel’s neighbor to the North. In the last week there have been two incidents of artillery fire raining down from on the northern Israel area surrounding the kibbutz of Misgav Am.

The haunting wail of air raid sirens, heard for two weeks now in southern and central Israel now sounded in the valleys of Galilee. On Monday the IDF also said that in recent days they “spotted a number of Lebanese suspects approaching the security fence” and damaging it. This could signal the critical opening of a fourth front in the ongoing conflict.

The United Nations Interim Force in Lebanon reported the rocket fire from near Rashaya Al Foukhar in southern Lebanon on Monday. Israeli Defense Forces reported that a half dozen rockets were fired although they never actually impacted Israeli territory. “Six failed launch attempts were identified from Lebanon that did not cross into Israeli territory,” the army said in a statement. The IDF responded by firing some 22 artillery rounds at the launch sites.

On Thursday three Grad-type rockets impacted harmlessly into the Mediterranean Sea, the IDF withheld their fire as they presented no threat. The rockets were fired from southern Lebanon near the Palestinian refugee camp of Rashidiyeh toward Israel, a Lebanese military source said.

According to The New Strait Times,

“The Israeli army said Monday that in recent days it had “spotted a number of Lebanese suspects approaching the security fence” and damaging it.

“The IDF views any attempt to breach Israel’s sovereignty with great severity, and will continue to operate in both overt and covert ways in the area,” it said in a statement.”

“On Monday 17 May at around 1130pm, UNIFIL detected firing of rockets from general area Rashaya Al Foukhar north of Kfar Chouba in s. Lebanon,” the United Nations Interim Force in Lebanon tweeted, according to the Washington Post. “IDF [Israeli Defense Forces] returned artillery fire directed at location from where the rocket originated.”

These are the first instances of rocket-fire from the region of Southern Lebanon into Northern Israel since the IDF devastated Hezbollah guerrillas there in 2006 during a short lived war.  TheHindu reported, “The recent fighting has also set off violent clashes between Arabs and Jews in Israel, in scenes unseen in more than two decades. Netanyahu warned that he was prepared to use an “iron fist if necessary” to calm the violence.” 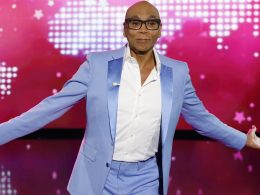 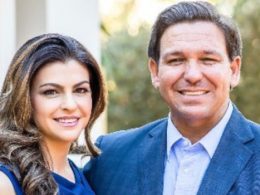 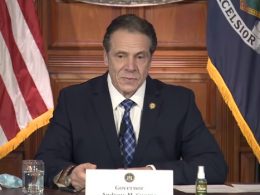 Cuomo is laying low and buying time. New York Governor Andrew Cuomo is besieged by the media, under scrutiny…
byadmin
No comments 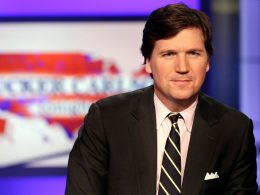 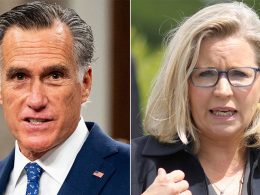