A captured 2010 Letter from Osama bin Laden has revealed a devastating prediction of Joe Biden and a surprising order from the Al Qaeda leader. While he ordered his men to target then-President Barack Obama or General Petraeus whenever possible, bin Laden’s orders to his men in Afghanistan about Biden were clear: he wasn’t to be touched. The letter from the terrorist leader and mastermind of the 9/11 attacks was uncovered in his Abbottabad, Pakistan compound following the successful mission to eliminate bin Laden in 2011.

According to The New York Post, “The documents, penned between 2006 and 2011, are publicly available through West Point’s Combating Terrorism Center. Bid Laden’s criticism of Biden has resurfaced amid the botched withdrawal of US troops from Afghanistan and the Taliban takeover.”

A Horrifying Prediction From An Evil Source

In the recovered letter dated May 2010, Osama bin Laden wrote,

“I asked Shaykh Sa’id, Allah have mercy on his soul, to task brother Ilyas to prepare two groups – one in Pakistan and the other in the Bagram area of Afghanistan – with the mission of anticipating and spotting the visits of Obama or Petraeus to Afghanistan or Pakistan to target the aircraft of either one of them. They are not to target visits by US Vice President Biden, Secretary of Defense Gates, Joint Chiefs of Staff (Chairman) Mullen, or the Special Envoy to Pakistan and Afghanistan Holbrook. The groups will remain on the lookout for Obama or Petraeus. Osama bin Laden had determined that it was within Al Qaeda’s best interests that Obama be eliminated and that Biden become President.

The reason for concentrating on them is that Obama is the head of infidelity and killing him automatically will make Biden take over the presidency for the remainder of the term, as it is the norm over there.

Biden is totally unprepared for that post, which will lead the US into a crisis. “

Osama bin Laden’s decade-old prediction has proven disconcertingly prescient in 2021. Biden has proven himself completely unequal to the task of leading our nation, his is incompetency that has a cost and will continue to cost American lives as long as it is allowed to persist. 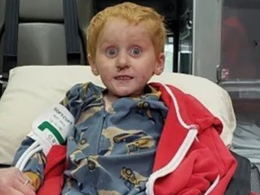 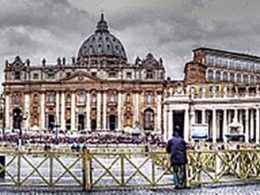 No one can deny the scandalous and disturbing history of sexual abuse within the Catholic Church. Many victims…
byStaff Editor 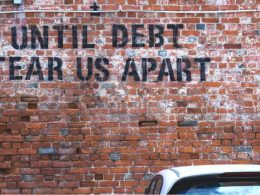 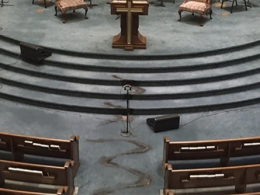 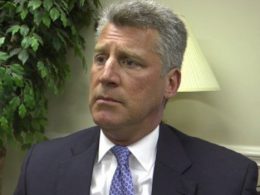 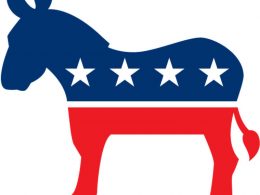 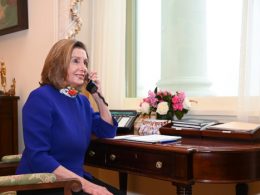 Nancy Pelosi is at it again, twice now her efforts to impeach President Trump have failed. In her…
byadmin
3 comments 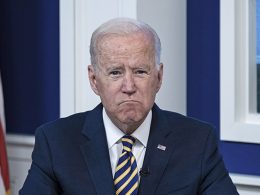 Joe Biden has once again cowered in the moment. Joe Biden dipped out as election projections started to…
byAnthony Smith 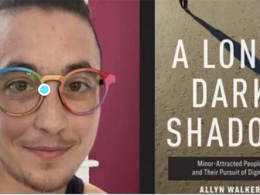