A full week later and Chewbacca is still on the loose. It’s starting to look like he boarded the Millenium Falcon and took off for someplace on the other side of the galaxy.

Chewbacca on the loose

New Orleans police haven’t been having much luck rounding up a street performer who likes to wear a Chewbacca costume in the French Quarter, hustling tips from tourists. He’s wanted in connection with an April 24 stabbing.

The Chewbacca character used to be a regular in the area. According to the local police, Just before 9 p.m. on a recent Saturday night he was “involved in an argument with someone else that ended with that person being stabbed in the 700 block of Toulouse Street.” The condition of the victim has not been released.

#NOPD looking for street performer who wears a Star Wars Chewbacca costume, believed to be unknown black male in his 20s. Subject is suspected of stabbing victim w/knife during altercation on April 24. Call 504-658-6080 or @Crimestoppers at 504-822-1111 with any information. pic.twitter.com/J1juCJzZAd

One witness told police that Chewbacca lost his head in the scuffle, literally. The head came off the costume during the fight, leading police to believe the suspect is “a dark-skinned man in his 20s.” Anyone who knows anything about it is asked to call the Eighth District police.

Matt Gaetz and the Bipartisan Movement to Root Out Stock Corruption 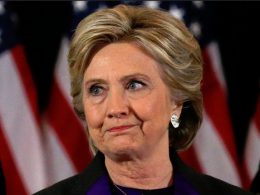 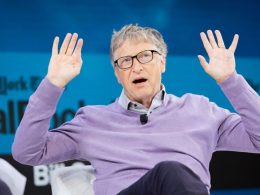 The Red River Trust company, which is linked to billionaire Bill Gates, has actually gotten a letter from…
byStaff Editor 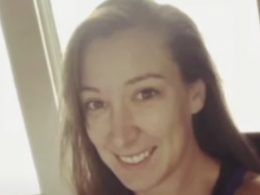 In a heated exchange with a radio caller on WDAY’s The Jay Thomas Show on July 27th, Senator…
byadmin 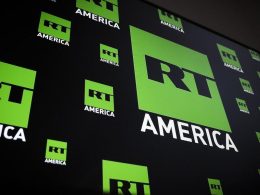 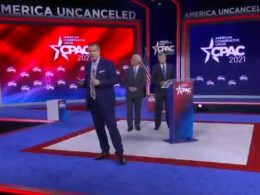 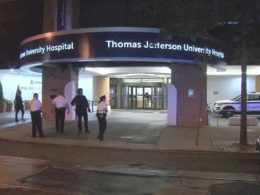 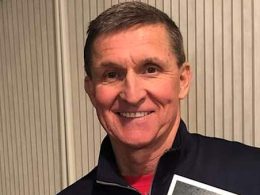