Malaysia’s prime minister and his entire cabinet have submitted their resignation to the king, according to a statement from the palace.

As Malaysia deals with its worst COVID outbreak in the midst of the economic devastation caused by multiple rounds of lockdowns, Prime Minister Muhyiddin Yassin and his cabinet have resigned.

Yassin is not the first prime minister to resign. Malaysia’s former Prime Minister Mahathir Mohamed resigned unexpectedly and suddenly in February of 2020, which gave Yassin the opportunity to form a government by uniting a fragile coalition.

According to the palace’s statement, Yassin will be staying on as a “caretaker” in his position until a new leader can be appointed. The statement also noted that the king believes that an election is “not the best option” now due to the pandemic.

Prior to his resignation, local media had already begun reporting rumors of Yassin’s impending resignation, as he had lost majority support in parliament because of infighting within his political coalition.

Yassin confirmed this in a televised address, stating that he is leaving his position because had lost majority support in parliament, adding that he will not work with “kleptocrats” and will not interfere with the country’s judiciary process in order to remain in power.

He also stated that he hopes a new government will be formed soon to help ensure that Malaysia’s economy recovers and its vaccine rollout continues smoothly. Yassin’s cabinet had already ordered more than 87 million COVID shots, which should be “enough” to vaccinate the country’s population by the end of October.

According to reporting from CNBC:

“Malaysia’s daily new Covid cases per million people is one of the highest globally, according to data compiled by online repository Our World in Data.

On a seven-day moving average basis, the Southeast Asian country recorded 620.14 confirmed Covid cases per million people on Saturday — the sixth highest globally and the top in Asia, the data showed.

But authorities have accelerated the pace of vaccinations in recent weeks despite the political tussle. Nearly one-third of Malaysia’s 32 million people has completed their vaccinations as of Sunday, official data showed…

The health ministry projected that daily infections would remain high and reach a peak in mid-September, before falling to around 1,000 cases per day in October.” 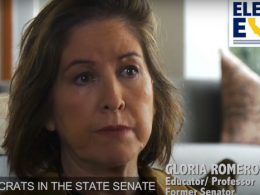 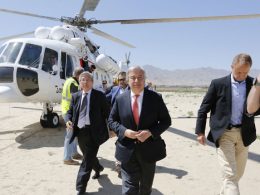 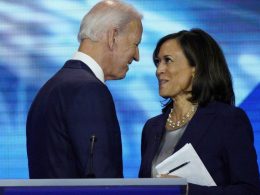 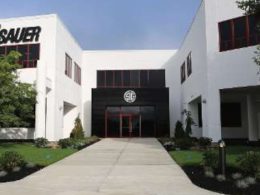 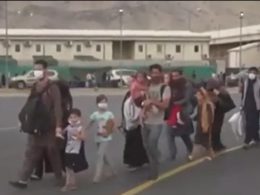 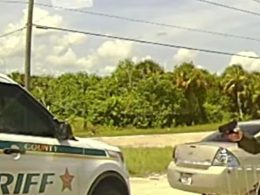 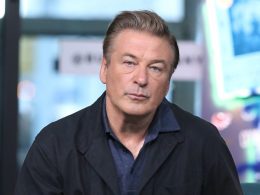