One of the true legends and trailblazers for modern comedians is dead.

Gallagher, who famously smashed watermelons on stage at the end of his set, is dead.

Comedians like Dave Chappelle and Kevin Hart that are being paid millions for a single special, have Gallagher to thank.

In 1980, Gallagher did the first comedy special.

The show was called “An Uncensored Evening.”

Gallagher would end up doing more than two dozen of them throughout his career, with only George Carlin having a higher number.

The one thing no comedian has more than Gallagher, allegedly, is stage appearances.

Up until COVID hit, Gallagher was on the road non-stop doing live shows.

Former manager Craig Marquardo stated, “After a short health battle, Gallagher, born Leo Gallagher, succumbed to his ailments and passed away surrounded by his family in Palm Springs, California.

“He had previously suffered numerous heart attacks, something he and David Letterman talked about on an appearance a few years back.”

He continued, “Gallagher was known for his edgy style, brilliant wordplay and inventive props. In his later years, he did a long-running Geico commercial, appeared in his first movie (‘The Book of Daniel’), and launched a farewell tour.

“While Gallagher had his detractors, he was an undeniable talent and an American success story.” 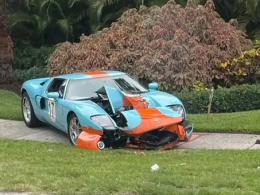 One of the true legends and trailblazers for modern comedians is dead. Gallagher, who famously smashed watermelons on…
byAnthony Smith 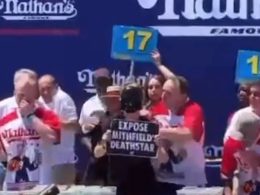 Competitor ATTACKED On Stage, Just WATCH What He Did… 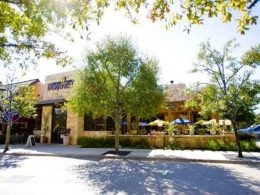 LOOK What Happened When This Restaurant Posted a Politically Incorrect Sign

CEO of Berryhill Baja Grill restaurants in Houston, Jeff Anon, decided to take matters into his own hands…
byStaff Editor 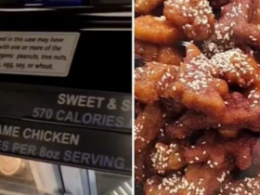