Hunter Biden is breaking all new ground in the realm of influence peddling and government corruption. His new schtick? Selling his ‘original artwork’ with a side of favor from the Biden-Harris regime. Allegedly Hunter’s clients are supposed to remain anonymous both to him and the WhiteHouse but how precisely is that supposed to work logistically? The controversy has gotten so bad the press can’t ignore it anymore.

Even Walter Shaub, the former head of the Office of Government Ethics under President Obama, blasted the idea and showed an extremely healthy skepticism that Hunter Biden wouldn’t meet with prospective buyers of his artwork, which could go as high as $500,000.

“Is Hunter Biden going to walk around the art show with a blindfold on?” said Shaub. “It just goes to show you the focus isn’t on government ethics. It’s just showing the child of a president can cash in on the presidency.”

Shaub has repeatedly slammed the administration over the way that it is handling the situation involving Hunter Biden, who is currently under federal criminal investigation over matters related to taxes and his foreign business dealings.

“Imagine you’re a Kremlin official looking for a way to embarrass the U.S. and one day you read that the White House negotiated with a private art dealer to keep secret the names of buyers who pay outrageous sums at an upcoming auction for artwork by the president’s lawyer son,” Shaub wrote on Twitter. “Imagine you’re the White House official who came up with the idea to outsource government ethics management to an art dealer, and you suddenly realize Russian oligarchs like art too.”

Amidst Controversy, The WhiteHouse Doubles Down On Denial

On July 23rd as concerns regarding the fairly large ethics lapse began to mount even in mainstream media circles, White House Press Secretary Jen Psaki jumped to the defensive against a Press Corps. she is typically need not defend herself against. Psaki breathlessly defended the “White-House brokered arrangement in which buyers will be kept secret” that Shaub alluded to.

“He is attending gallery events that had been prior planned and announced,” Psaki said at her daily press briefing. “That is different than meeting with prospective buyers.”

“The selling of his art will all happen through the gallerists and the names of individuals will be kept confidential. We will not be aware of, neither will he be aware.”

According to reports from the New York Post though, Psaki was caught flat-footed by an actually salient question.

“An ABC News reporter pressed Psaki: “Is there anything stopping anyone from directly telling, though, Hunter Biden that they are going to purchase his art? And if they do, the American people won’t know who they are.”

Richard Painter, former Chief White House Ethics Lawyer for George W. Bush didn’t seem to buy all the supposed secrecy either. The Biden-Harris regime seems to have missed the first rule of ethics “avoid even the appearance of impropriety.”

Kamala Harris was tasked last month with leading the effort to address the illegal immigration crisis, yet there…
byadmin
One comment 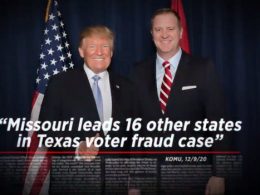 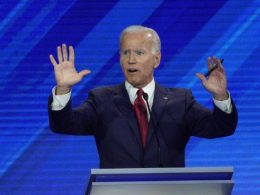 A South Georgia church is picking up the pieces after a devastating fire. Douglas Christian Fellowship in Douglas,…
byStaff Editor 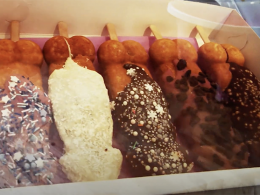 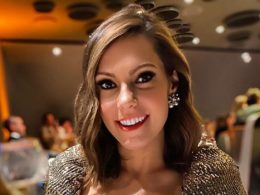 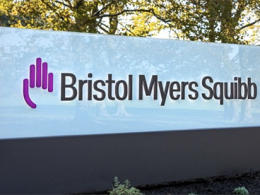 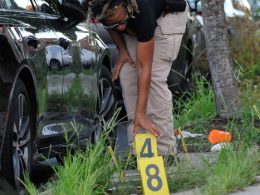 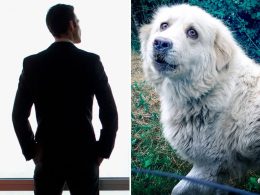