You may have heard the name Centennial Elementary as it was the school determined to revive racism through their segregated playground nights. Now, the school’s curriculum is taking its globalist, racist agenda even further.

Denver’s Centennial Elementary School received national backlash from right-leaning media outlets after the school announced it would participate in the Black Lives Matter at School Week of Action.https://t.co/6Vmn0o7h3M

Centennial Elementary School in Denver, Colorado has established a curriculum that in their own words is to “disrupt the nuclear family.” The teachings that are geared toward kindergartens and first graders are based on the “Black Lives Matter Guiding Principles.”

How the Elites are Revising Racism 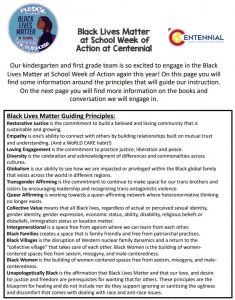 Not so cleverly disguised as the greater good for society racism has become a pandemic within the progressive/liberal communities. Where segregated safe spaces and the deconstruction of every moral and valued institution must be disrupted.

Denver’s school system is just one of many public education districts that have fallen for the lie. The Denver Gazette reports, “among the listed principles were ‘globalism,’ which the school described as ‘our ability to see how we are impacted or privileged within the global black family.’ Also listed were ‘transgender affirming,’ ‘Black families,’ which was defined as a space that is family-friendly and free from patriarchal practices,’ and ‘Black Villages,’ which is ‘the disruption of western nuclear family dynamics and a return to the ‘collective village’ that takes care of each other.’”

The report continued with the school’s FAQ page about BLM. It cites the U.S. government as a source that proves ‘supporting BLM is not political.’ The FAQ page also stated that the school’s goal in promoting the movement was ‘not to teach children what to think; rather expose them to different perspectives and opinions so that they learn to value and respect diversity.’”

Parents, get your kids OUT of crazy @Centennial_El.

The new curriculum, at Centinnel Elementry School, was exposed after the Organization, Parents Defending Education, obtained copies of the shocking documents. 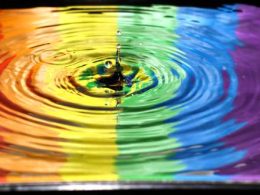 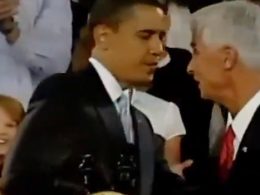 A new poll is sending shockwaves through the mainstream media the progressive-socialist left. And Biden’s pollster is warning…
byStaff Editor 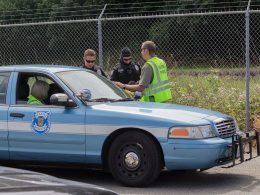 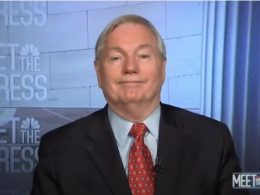 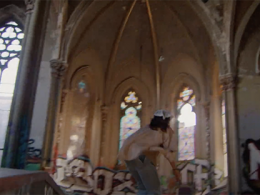 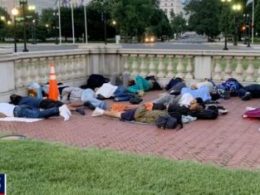 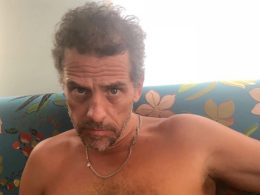 The current bombshell Hunter Biden info to leak out of the Washington Examiner links to his father. Joe…
byadmin 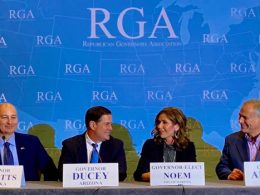 The Democrats of the Texas House of Representatives may have fled the state in a half-baked PR stunt.…
byadmin 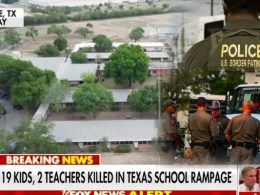 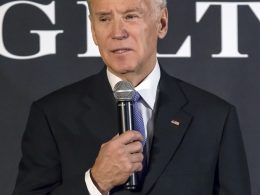