A police officer has been fired for exercising his First Amendment right to speak freely. Police Chief Cathy Madalone made the announcement on January 12, stating that the officer is no longer employed by the Pacific Grove Police Department or the city “in any capacity.”

The California police officer, whose name hasn’t been disclosed, has been on administrative leave since the investigation into his social media post began in November of 2020.

“Unfortunately, I am unable to disclose or comment any further due to legal constraints. I understand you would like to have more details, and I would like to provide them to you, but based on the law, I am prohibited from commenting any further on this personnel matter,” Madalone said in a written and video statement.

According to the left, the police department that employed the officer, and the mainstream media, the post was racist. Fox 11 even titled their article: “California police officer who posted racist comment on Parler ousted from department.”

Police Chief Madalone made her opinion, that disagreeing with a radical, violent movement is somehow racist, clear in her statement: “We serve this community with the utmost professionalism. We protect life, prevent crime, and provide support services with understanding, compassion, and integrity. We will continue to serve this community and provide professional police services while respecting the rights and dignity of all people regardless of race, religion, ethnicity, gender, gender identity, sexual orientation, or any other factor.”

She also addressed city hiring practices, saying that Pacific Grove “conducts very robust and comprehensive background investigations. Since I arrived in 2019, the police department has included review of social media accounts for all applicants within the police department.”

Madalone also added that her department “is in full compliance with California training requirements. In addition to perishable skills and continued professional training, members of the department attend advanced training on all aspects of law enforcement.” 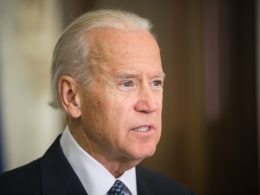 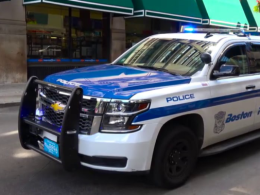 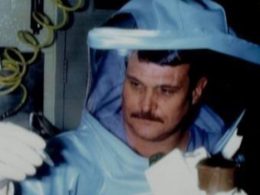