Reports are now coming in that Enrique Tarrio, National Chairman of the Proudboys has been BANNED from Washington, D.C. on charges you could say were ‘Trumped-Up’. A DC Judge banned Tarrio following his arrest for burning a Black Lives Matter banner belonging to a historically black church and being in possession of “high-capacity” magazines in the District.

“The order bans Henry “Enrique” Tarrio, 36, from entering the District of Columbia, with very limited exceptions to meet with his attorney or appear in court. It comes a day after he was arrested arriving in Washington ahead of protests planned by supporters of President Donald Trump to coincide with the congressional vote expected Wednesday to affirm Joe Biden’s election victory.”

Why was the Proudboys’ Leader Banned?

Tarrio stated in a police report, that he sells magazines and the ones he was carrying were for a customer in the city. “I had a customer that bought those two mags, and they got returned ‘cause it was a wrong address,” Tarrio said, according to court papers. “And I contacted him, and he’s like, ‘I’m going to be in DC,’ so I’m like, ‘Okay, I’ll take ‘em to you.’ So that I can show you proof ….I can give you, like my invoices and stuff like that from it, and, like, the USPS shipping label.”

This is a highly ‘convenient’ arrest for DC authorities concerned about the Proudboys promised appearance in the Capital for the January 6th protests during the Joint Session of Congress. As reported in the Patriot United News, Enrique Tarrio responded to aspersions on his group cast by The Washington Post in a blistering parler post,

We will not be wearing our traditional Black and Yellow. We will be incognito and we will spread across downtown DC in smaller teams.

And who knows….we might dress in all BLACK for the occasion.

The night calls for a BLACK tie event.”

It is very clear that the Democrat authorities of Washington, D.C. see Tarrio and his Proudboys as a threat. The deployment of the National Guard and closure of major arteries into the city seem to confirm that. But furthermore, this shows that they view the American people, gathered in force in support of the President, as a GRAVE threat to their power. They’re afraid. 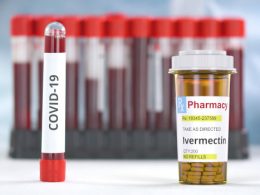 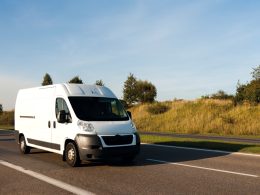 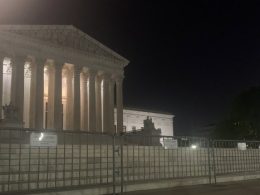 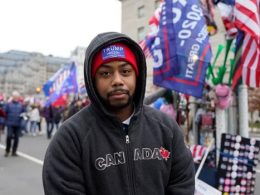