An announcement from a top Democrat representative has sent the entire Democrat Party over the edge as the 2022 midterms are just around the corner.

Representative John Yarmouth (D-Kentucky), who is also the chair of the House Budget Committee, has announced that he will not be running for re-election.

Yarmouth, 73, was first elected in 2007, and served as the only Democrat in Kentucky’s congressional delegation. He played a major role in crafting Joe Biden‘s multitrillion dollar budget bill.

As Democrats are facing an uphill battle for the upcoming 2022 midterms, Yarmouth dropping out of the race at this time is going to make keeping control of the House of Representatives even harder for them.

Typically, the party that wins the White House loses control of Congress in the midterm elections, but the 2022 midterms are expected to be even worse than usual for the Democrats. Joe Biden’s approval ratings are in the gutter, Democrats are pushing increasingly authoritarian measures in Congress and in their own states, and the economic devastation caused by Democrats’ policies has left many Americans angry.

Yarmouth choosing not to run for re-election just leaves his seat vulnerable for a good GOP candidate to flip, costing the Democrats one more seat.

He isn’t the only Democrat stepping out of Congress ahead of the midterms. The Daily Caller reports:

“Yarmouth is one of a few high-profile Democrats to announce their retirements this cycle. Rep. Ron Kind of Wisconsin, whose district voted twice for former President Donald Trump, announced he would not run again, and weeks before him, Rep. Conor Lamb of Pennsylvania said the same, opting instead to enter into his state’s open Senate race. Finally, Rep. Cheri Bustos of Illinois, former chair of the Democratic Congressional Campaign Committee, said in April that she, too, would forgo re-election.”

The Kentucky Democrat released a public statement in the form of a video posted to Twitter, in which he stated that he had never planned to stay in Congress more than 10 years, and that he wanted to spend more time with his family.

“It’s been an incredible journey since my first campaign in 2006 until now. I will continue to fight for Louisville in Washington for another 15 months, and then, I will retire from Congress,” he tweeted.

It's been an incredible journey since my first campaign in 2006 until now. I will continue to fight for Louisville in Washington for another 15 months, and then, I will retire from Congress.

I will have plenty more to say in the months ahead but this is what I want you to know: pic.twitter.com/MXFmWrSTYv

Less than 10 minutes after Yarmouth announced that he would not be running for reelection, a replacement candidate stepped forward.

State Senator Morgan McGarvey, who is the top Democrat in Kentucky’s Senate, announced that he will be running to replace Yarmouth. Although that seat has consistently voted Democrat, McGarvey is facing an uphill battle, as the state is currently working on its redistricting process. 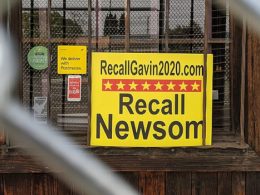 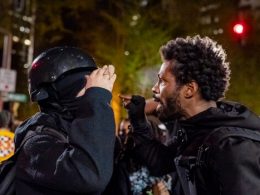 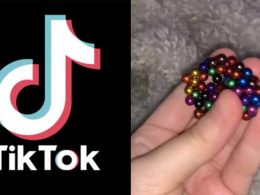 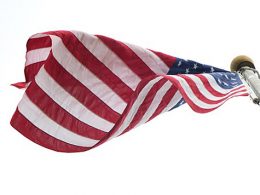